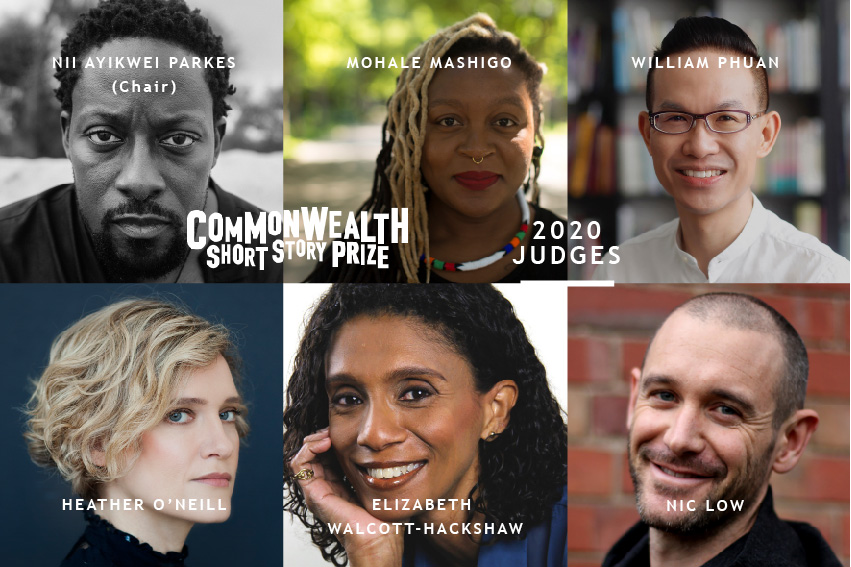 This year I’ve had the privilege of judging both the 2020 Commonwealth Short Story Prize, and the 2020 Jan Medlicott Acorn Prize for Fiction in the Ockham New Zealand Book Awards. Here’s a quick reflection on the process of the NZ awards, from lockdown, on the eve of the announcement of the winner:

When the huge box of books arrived for the Ockhams, I was like a kid at Christmas: here was every novel published in New Zealand in the last 12 months. Same with the epic pile of new short fiction from the CSSP – well over 100 stories from all over the world, some in translation, many from story traditions different from my own. I haven’t read like that since I was a kid – devouring book after book, story after story, immersing myself in the each writer’s imagination over the summer months.

The highlight was getting together online with the other judges to discuss, debate and salivate over our favourite stories and books. It was a privilege to talk lit with Mark Broatch and Chris Baskett for the Ockhams; and Nii Ayikwei Parkes, Mohale Mashigo, William Phuan, Heather O’Neill, and Elizabeth Walcott-Hackshaw for the CSSP.

The CSSP process was particularly exciting for me because the stories and my fellow judges represented a huge diversity of traditions, where there’s rightly no consensus on what formal qualities make for a compelling piece of short fiction.

Most stories were in English (some in translation), but all reflected how stories are told in their place or language of origin. Pieces I might have overlooked because they didn’t conform to my sense of quality writing would be highlighted by another judge, and the piece’s merits unpacked. Conversely, a story four judges loved might be shot down by the judge from the author’s home region: it’s cliched, it’s tired, we see this all the time. I noted some set in NZ whose portrayal of Māori lives and histories rang false in ways that wouldn’t be obvious if you weren’t from here. In this age where the politics of representation and authenticity loom so large, it was fascinating to see the sometimes inversely proportionate relationship between entertainment value and local knowledge.

The hard part was having to make decisions about these diverse stories and books, but decisions were made!

And those announcements weren’t without controversy. With the Ockhams our shortlist generated headlines in the mainstream media: why was an ostensibly American author, David Vann, on the shortlist of NZ’s richest fiction prize? Why was Elizabeth Knox’s The Absolute Book left off – did we hate speculative fiction? Had the American stolen the Kiwi’s rightful place? As judges we had to sit on our hands while the debate swirled. All I’ll say is that it was awesome to see people arguing passionately about books, and that we were unanimous on the shortlist, and the winner too.

Debut author Becky Manawatu’s novel Auē is astonishing, harrowing and joyous in all the right ways. 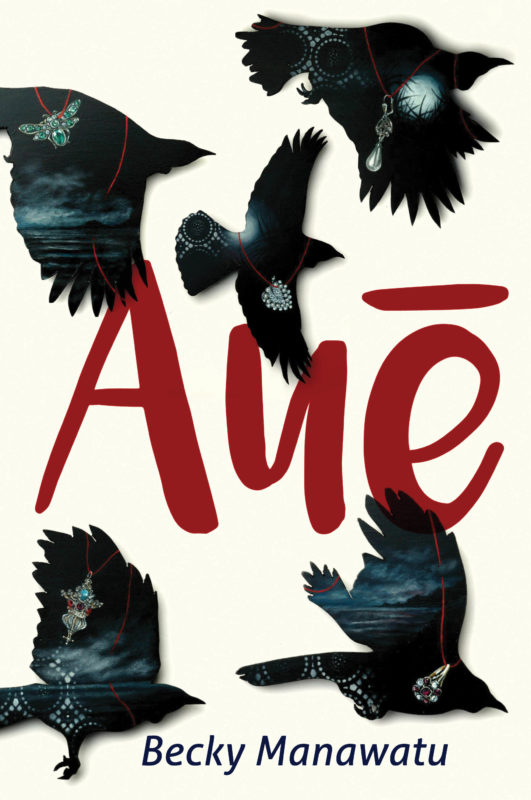 Her acceptance speech, live via a crappy zoom connection, was the best ever. I loved it so much. 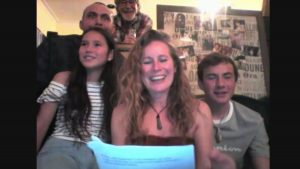 And hold tight for the CSSP prize ceremony on the 30th of June, when the winner is announced. Follow @cwwriters for the details.

It’s been a privilege being part of these prizes. I also feel like I’ve done several years’ worth of reading – so it’s back to the writing for now!