Nic Low is a writer and arts organiser of Ngāi Tahu Maori and European descent. He whakapapas to Ōraka-Aparima at the bottom of the South Island, and is vice-chair of the Ngāi Tahu Ki Melbourne taurahere group. He divides his time between a bush retreat in the Castlemaine National Heritage Park, and Christchurch, NZ.

Nic’s short fiction, essays and criticism have been published widely in Australia and New Zealand. He is a recipient of the 2018 CLNZ Writers’ Award, a 2018 Pushcart Prize nominee, and an alumnus of the 2017 Banff Centre Mountain and Wilderness Writing Program. He also judges literary prizes, most recently the 2020 Commonwealth Short Story Prize, and the 2020 Jan Medlicott Acorn Prize for Fiction in the New Zealand Book Awards. 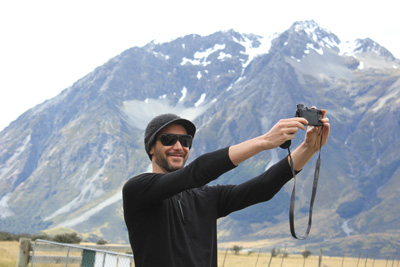 This year I’ve had the privilege of judging both the 2020 Commonwealth Short Story Prize, and the 2020 Jan Medlicott … 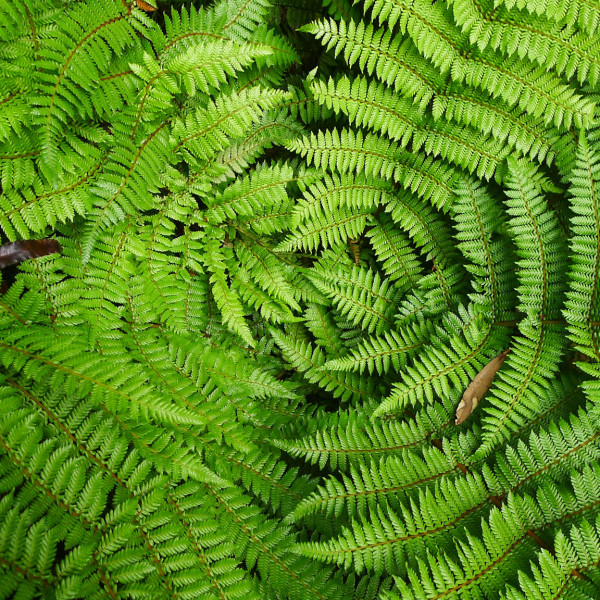 I’m delighted to say I’ve been named as the recipient of the 2018 CLNZ Writers Award for my current project, … 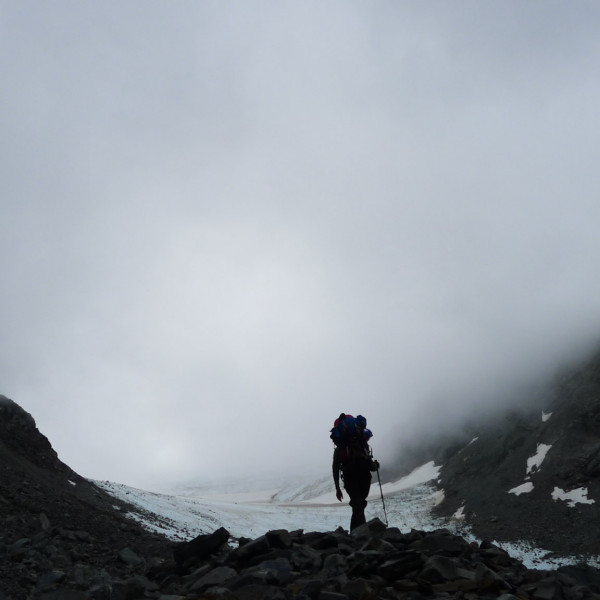 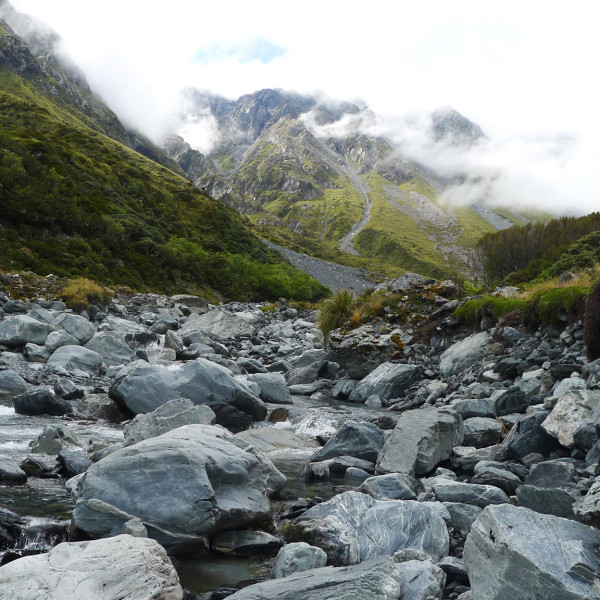 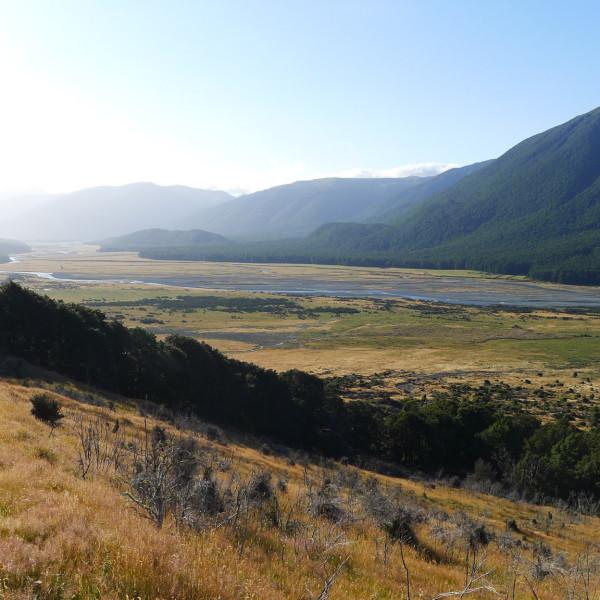 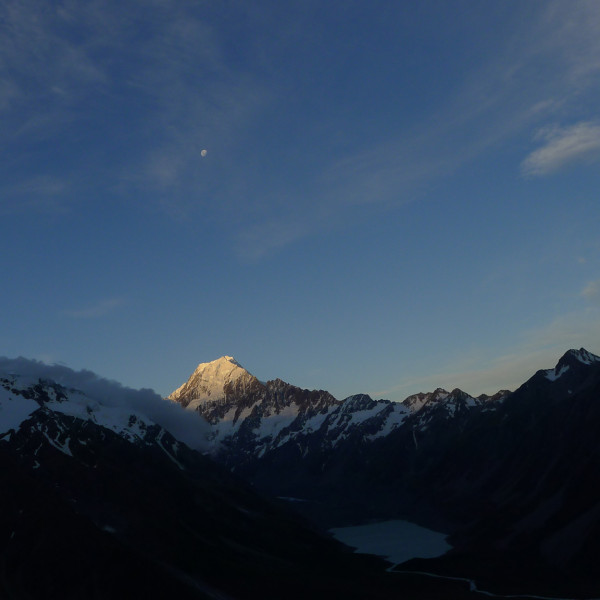 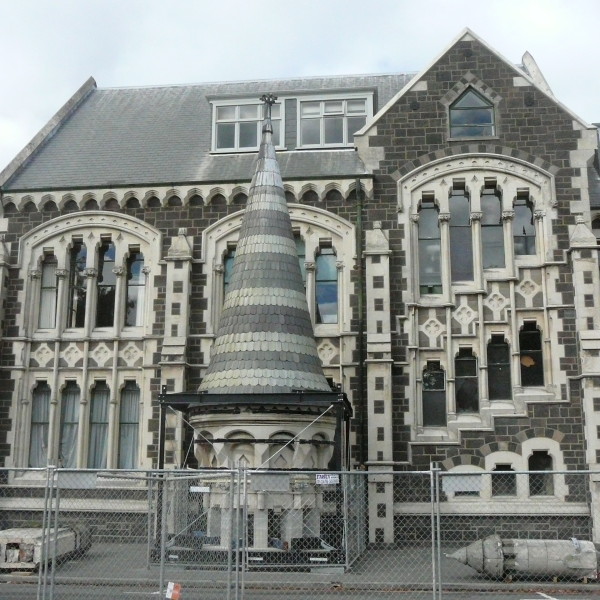 Ear to the Ground 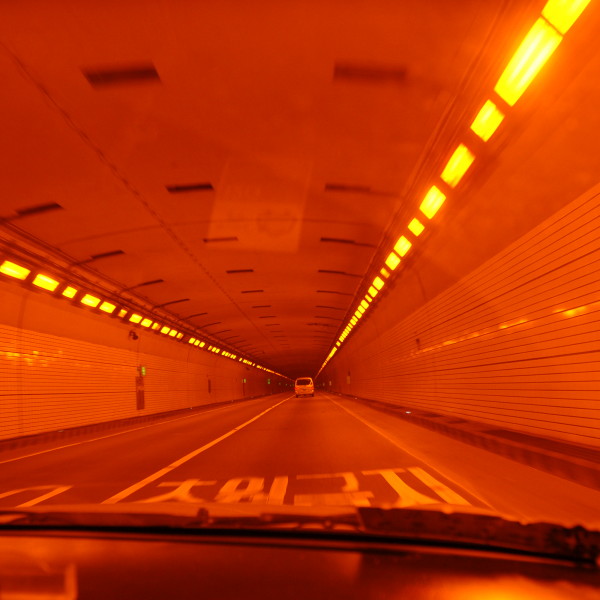 Ain’t no D in the DMZ

developed for The Lifted Brow 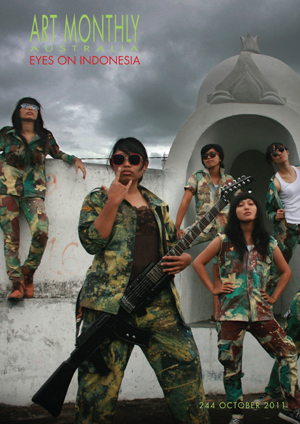 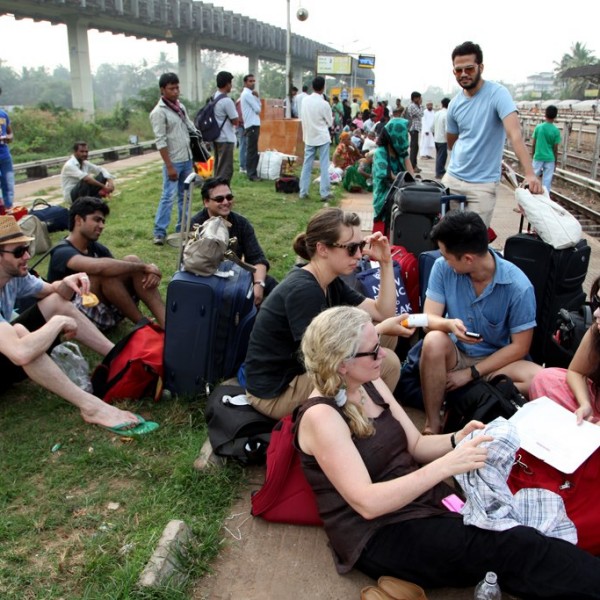 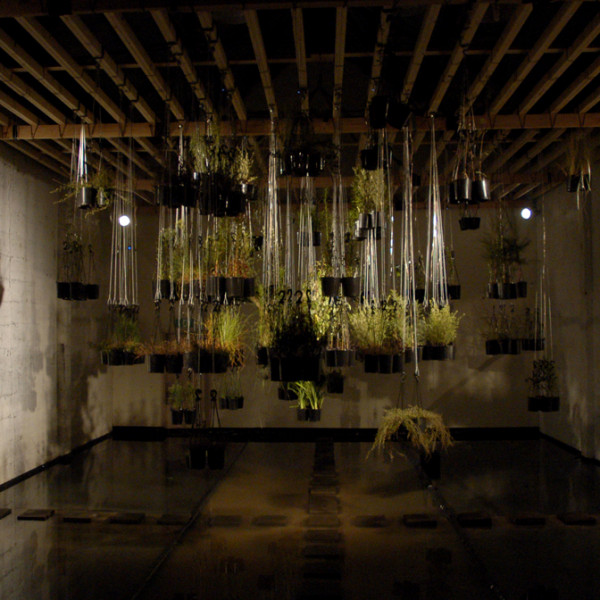 A Map of a Dream of the Future